In memory of Stu Downs

Stu Downs was my brother.  At least, that’s what he wrote on at least two occasions about me and his fellow long-distance cyclists.  The sport meant a lot to him.  We meant a lot to him!  Stu was also my friend.


A few days ago, Stu took his own life.  As brother and friend, I ask myself what I could have done to stop this.  Stu had so much going for himself.  He loved his wife and children, he had achieved so much, and surely he was living a dream life.  Why couldn’t he have reached out to us?  This is something that we will never really know.  There is something about depression’s twisted depths and looming cliffs of despair that none can know unless we are actually there ourselves.  We can never know how a man can seem so positive and alive one minute, exchanging texts about the last weekend’s race and promising a ride together in the near future, and yet several hours later be dead.


However, rather than focusing on the unknowable “Why?” and dwelling on the loss of Stu, I want to celebrate his life. And there is much to celebrate!  My guess is that, if Stu could somehow have been a disinterested spectator of his own life over the last 10 years, he would have found much to admire.  Indeed, he might even have said, “Someday, I want to be that man!”


Stu and I were cycling buddies.  What drew us together was a fascination and love of the extremes of long-distance cycling.  I first met Stu in 2009 in the year following his successful completion of the Taupo 4-lap Maxi Enduro, a hilly distance of 640km.  That was one of two pinnacles of Stu’s cycling career.  He was so proud of that achievement that he had the word “Maxi” tattooed across the back of his neck!


It was Stu’s completion of the Maxi that put him on my radar.  I was interested in extending my own distances and was curious about this local man who had done such a long ride.  I must confess that I wasn’t very taken with Stu when I first met him.  No-one turned up for the Sunday group I rode with, so I joined the 8:05’s, a beginners cycling group that Stu had started.  While riding with him, I congratulated him and asked several things about the ride.  However, I found him very driven and difficult to engage with.  On the same ride, he even told me off a couple of times for not seeming to look out to check for oncoming traffic.  It was the last time I rode with the 8:05’s!


A bad knee took me out of cycling for about a year, but I was still interested in those longer distances.  It was while researching endurance cycling on the internet that I came across Stu’s “No More Shadows” website, http://no-more-shadows.blogspot.co.nz/.  I found it mind-blowing.  I was so impressed that I even showed it to people at work.  I still do!  The story of Stu Downs is quite phenomenal!


Stu’s journey from fat man to lean, mean athlete was impressive and inspirational!  Back in 2004, Stu was a big big man who had been told by his doctor that if he put on any more weight he would be classified as morbidly obese.  He began to change his life around, including starting to cycle.  Half a year later, he entered the 101km Graperide race, coming 3rd last in his category.  However, a couple of years after that he would finish the challenging 160km around Lake Taupo, do two laps of the Lake the following year, and the Maxi in 2008.  He then learnt to swim and worked his way up to a full Ironman in 2010.  As I said, inspirational!


I wasn’t to meet him again until early in 2012.  Stu was training for his 2nd attempt at the New Zealand 24-hour outdoors cycle record and I was training for my first crack at a race over 500km, the 505km Ultimate Graperide.  We bumped into each other on the wonderful Akatarawa Hill Road, 550 vertical metres of beautiful climbing in our local area. Stu invited me to join him on one of his repeats of the hill.  We had a free and remarkably open chat about our aspirations and what drove us.  I feel I learnt a lot about Stu on that one ride.  A couple of months later, he greeted me like an old friend at the Ultimate Graperide, took great joy at how well I was doing during the race and at my eventual completion of it.  Stu went on to beat the 24-hour record and I eventually also completed the Maxi and even managed the 1,010 km Monster Graperide, with Stu giving me encouragement and support along my own journey.


From long-distance cycling champion to Ironman, Stu eventually turned to CrossFit.  He made it his own!  I think that CrossFit more suited Stu’s personality, with its high-energy, tough guys continually pushing themselves in a spirit of camaraderie and shared purpose.


Soon after, Stu left his employment at the Police College (which I think was something in IT) and started building his dream career in the personal training, coaching and motivation field.  It was a superbly organised operation, based around the story of Stu Downs and his “No Shadows” brand.  He successfully built up a strong “No Shadows” cycle group of entry and mid-level cyclists wanting to train the proper way and accomplish their own personal challenges.  This was backed up by a regular and frequent newsletter and a lot of personal contact with individuals.  Stu also continued to write wonderful words of advice and inspiration on his “No More Shadows” website, organise local races, and have the odd stint as a personal trainer to supplement income.  But it wasn’t only by being a hard-arsed sportsman that Stu changed himself.  During these years, he also managed to finish a Bachelor’s Degree part-time.  This I think was in psychology, something which he was able to put to use in his coaching.  He also had a soft side.  Stu loved writing.  He even wrote poetry!  I initially found his pieces overly sentimental, but he matured very quickly.  In the end, I loved reading his work and would sometimes find a bit that I would read over and over again with tears in my eyes.  Here’s an example of one, where Stu talks about his conversion to CrossFit and says a sort of farewell to his long-distance cycling “brothers”: http://no-more-shadows.blogspot.co.nz/2013/12/cindy.html.


So this is the man that we’ve lost.  He accomplished so much over the last years.  If he was still with us, he would be continuing to accomplish and astound.  In many ways, I think that Stu aimed too high.  I really don’t think he was ever truly happy with what he’d done, at least not in a really content and satisfied way.  It was never good enough!  In the fullness of time, I am sure that Stu would have become more content.  I would have loved to have seen this and to see Stu flower even more as a result!  But it was not to be.


But Stu’s edge, his unflinching focus on attaining goals, on demanding that people always push themselves further and further and never accept defeat, these will always be with us.  They’re a heady, dangerous brew as a super-concentrated potion in any one man but, by sharing them with us, Stu has added so much to our own lives.  We will never see that contented old man that Stu may have one day become, but by knowing him and being touched and motivated by him, many of us will be a lot more content with ourselves in our twilight years than we may otherwise have been. 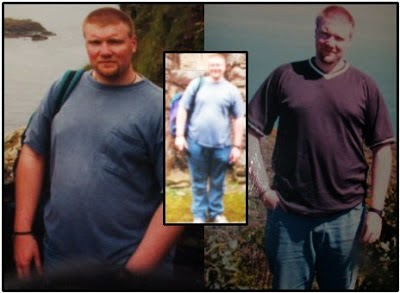 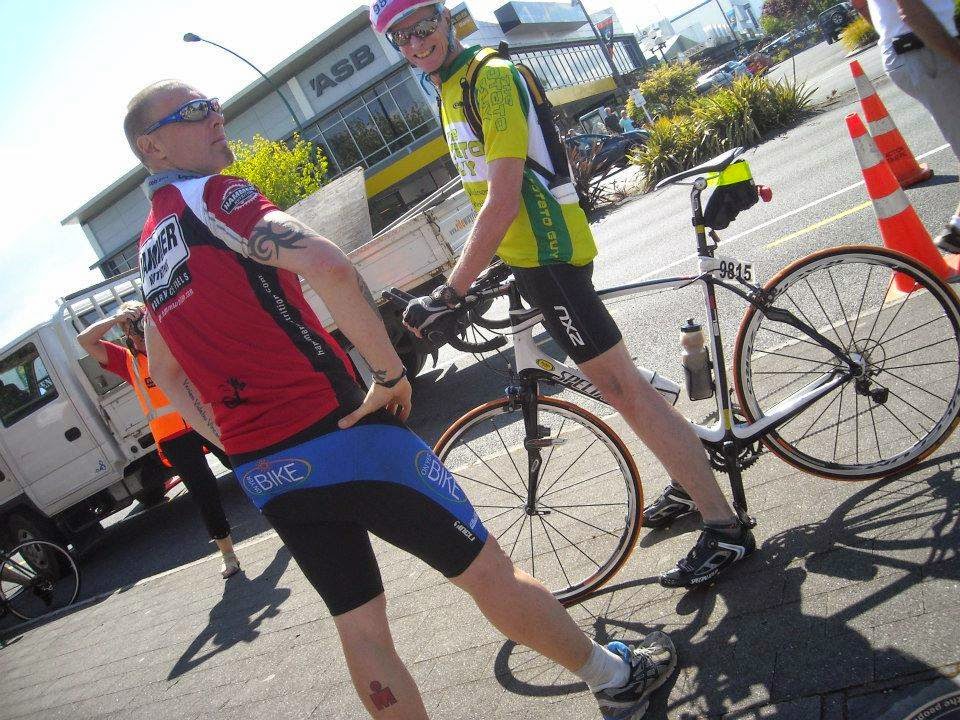